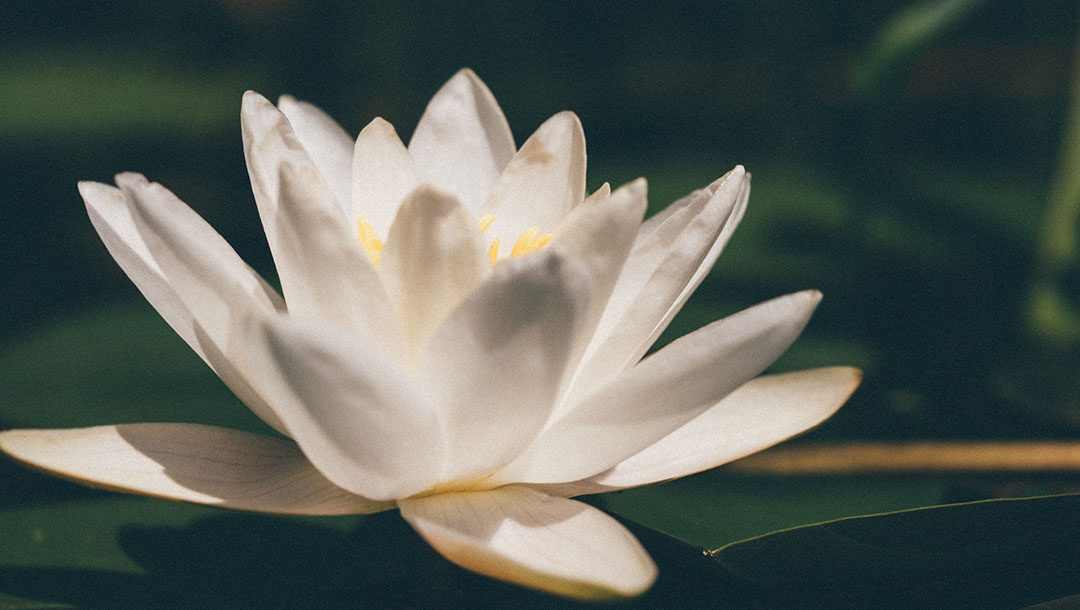 I first experienced Aquarian Sadhana (Kundalini Yoga & Meditation) in February 2007 when I journeyed to India. At the time, I was travelling with Gurmukh and some others and we were staying at an ashram. Gurmukh and her husband said we would be meeting at 4am next morning to do Sadhana (our daily spiritual practice)…all of this was new to me, but I was open to this new adventure.

The next morning my alarm went off shortly after 3am and I remember thinking you have to got to be kidding.  So I got ready and began my short trek outside through the courtyards of ashram to the building where we were meeting.  It was dark, chilly and the only noises I could hear were those of the odd monkey scurrying around and the rustling of the leaves from the wind.  I must admit it was a bit eerie as I walked through the ashram since there was nobody around except for all these figures and statues of Hindu Gods, Holy people etc. that almost seemed to come to life…it was like they were all watching me.  It made me a bit uncomfortable and jumpy. Nobody seemed to be up and as I neared the building where we were to meet I walked up the stairs and I thought maybe this is some kind of joke and I’m the only one up.

As I opened up the door to my surprise there was a room full of people sitting in meditative postures on their mats with either turbans or shawls draped around them.  I was so excited that they had all showed up. In fact, I remember thinking this is how I used to feel on Christmas morning as a kid when I would wake up early.  I remember racing down to the family room to check out my stocking which was stuffed with things from Santa and being so excited to read the note he left me next to the empty mug of hot chocolate and plate of cookies I left him the night before.

In short, magical is the closest word to describe what I was feeling.  So I found a spot to lay my mat and began our morning practice of Kundalini Yoga and Meditation known as the Aquarian Sadhana.  At the time, little did I realize this was the beginning of a journey that would take me back to this ashram in India, to California and to New Mexico many times to study with some of the great yoga masters to eventually become an Internationally Level 2 Certified Kundalini Yoga & Meditation Teacher.

Over the years as I studied and practiced I learned how we were transitioning from the Piscean Age to the Aquarian Age and that this practice (Aquarian Sadhana) was given to us by Yogi Bhajan in 1992 to take us through this transition into the Aquarian Age in 2012.   To quote, “the Aquarian Sadhana prepares our psyches to excel in the new environments and coming decades.  It attunes our gunas, our chakras, and our mind to the change of the Age. We will need intuition, stamina, both physical and mental, self-awareness, and a new depth of spiritual experience that can hold our identity in the face of global changes, relentless competition, information overload, and ecological and environmental challenges”.