Susan Agrios is committed to results. As an elite athlete, educator and highly trained fitness professional, she not only understands the physical mechanics of people, but also recognizes the fundamental importance of the mind body connection.

Over the last two decades, Agrios has helped clients improve their fitness and harness their energy to lead healthier and more productive lives.

Be it through one-on-one sessions or training in a group environment, Agrios has the expertise and passion to motivate positive change.

Susan truly is in a class of her own. Her extensive qualifications include a BA in Psychology, a Bachelor of Education and multiple strength and conditioning certifications. She is also North America’s only fitness trainer with advanced training in Yoga Nidra as well as Level 2 Teacher Certification in Kundalini Yoga & Meditation. The former K-12 schoolteacher is an internationally recognized elite athlete with a portfolio of remarkable achievements.

Susan is both knowledgeable and determined. In the 1990’s she required multiple knee surgeries as a result of serious injuries from soccer. Although doctors told her she would never compete again, she proved them wrong. This experience has shaped the trainer she is today. Susan is committed to fostering a safe training environment where people get results.

Over the last decade, Susan has been recognized multiple times for her passion and perseverance. These achievements include:

The combination of Susan’s formal education, athletic background, and extensive career experience, makes her an unique industry asset. This is someone that truly understands the mind body connection and knows how to empower people to make life altering decisions. In fact to date Susan has inspired thousands to improve their Mindfitness and she has no intention of slowing down. 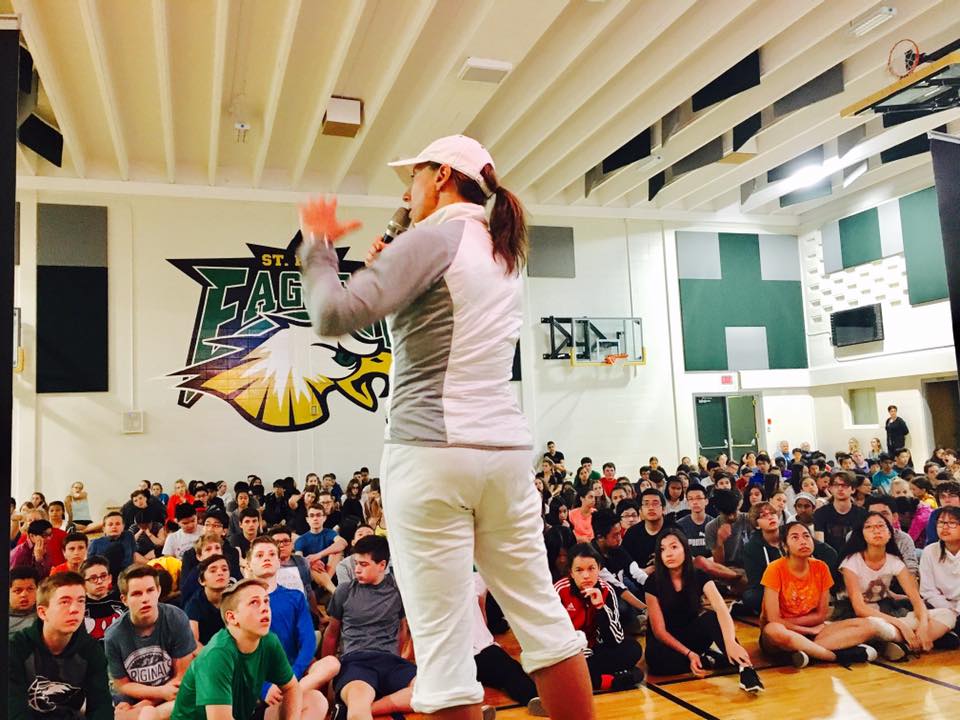 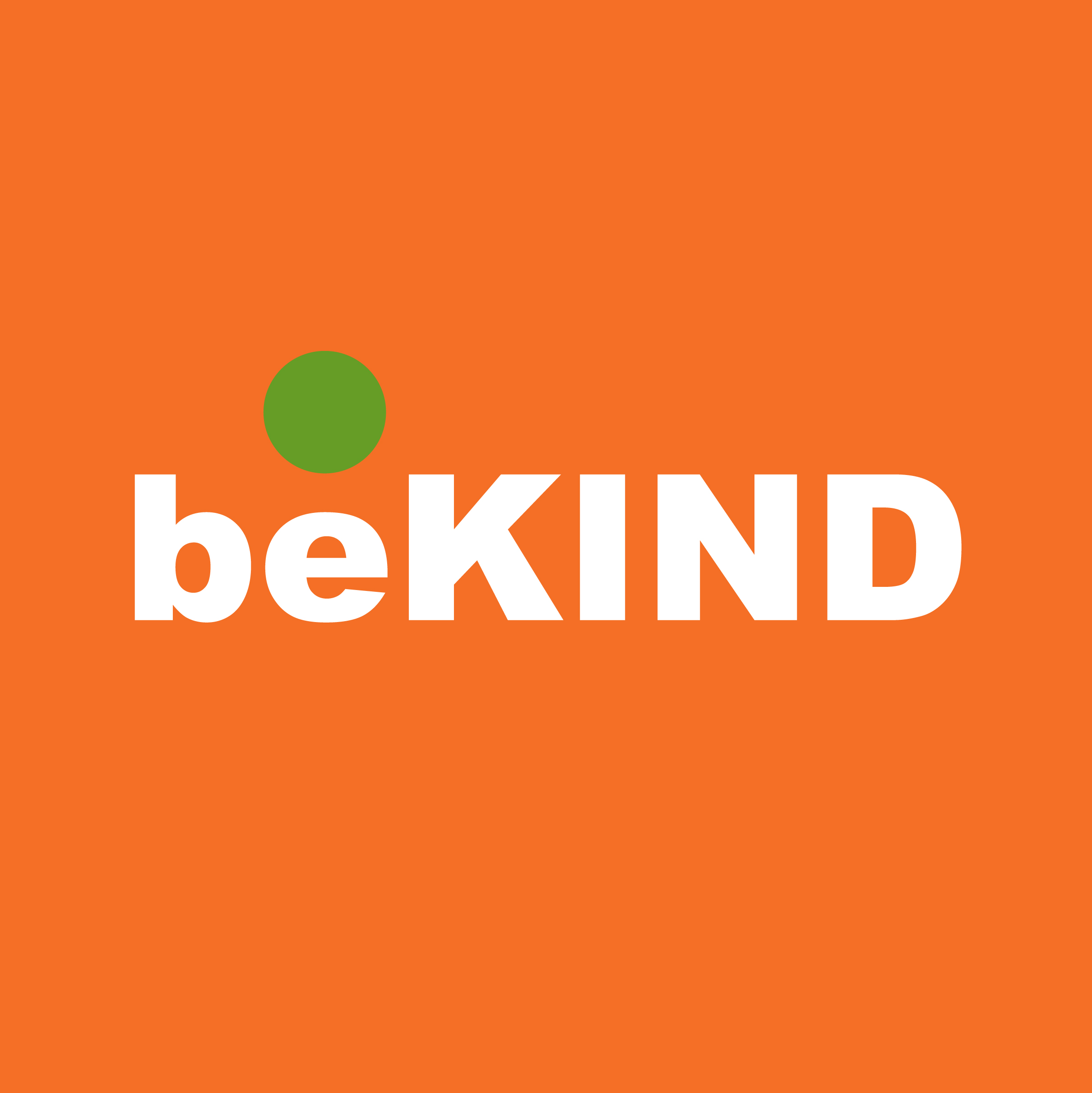 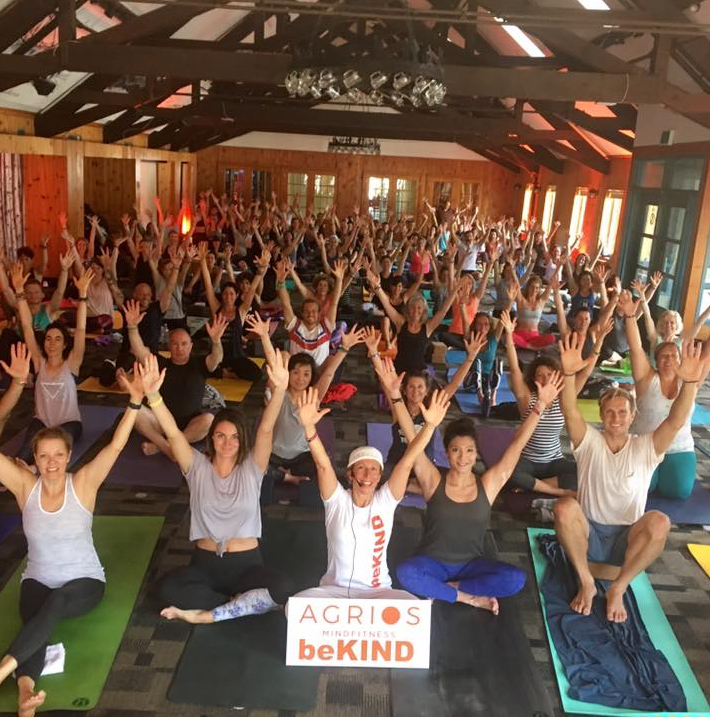 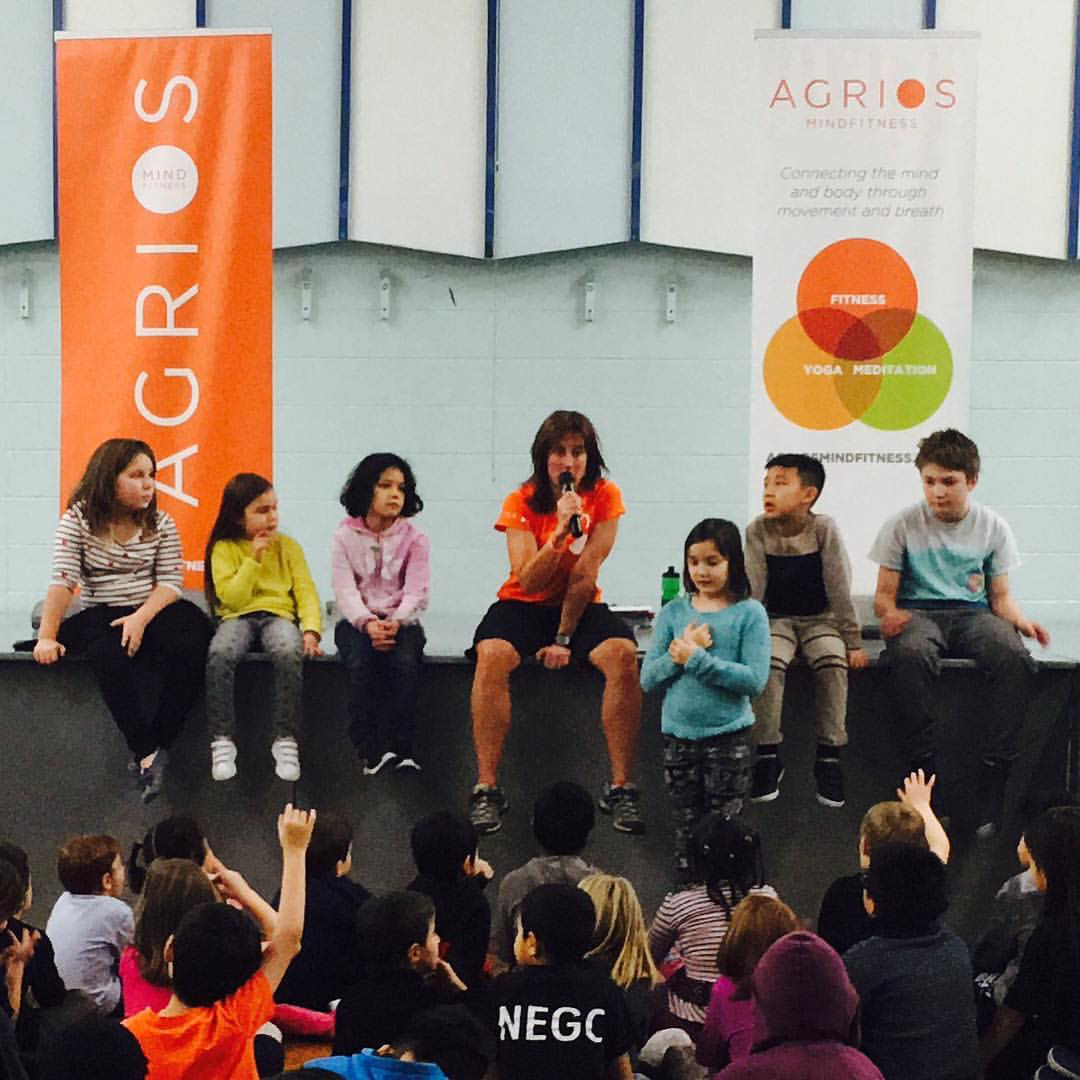 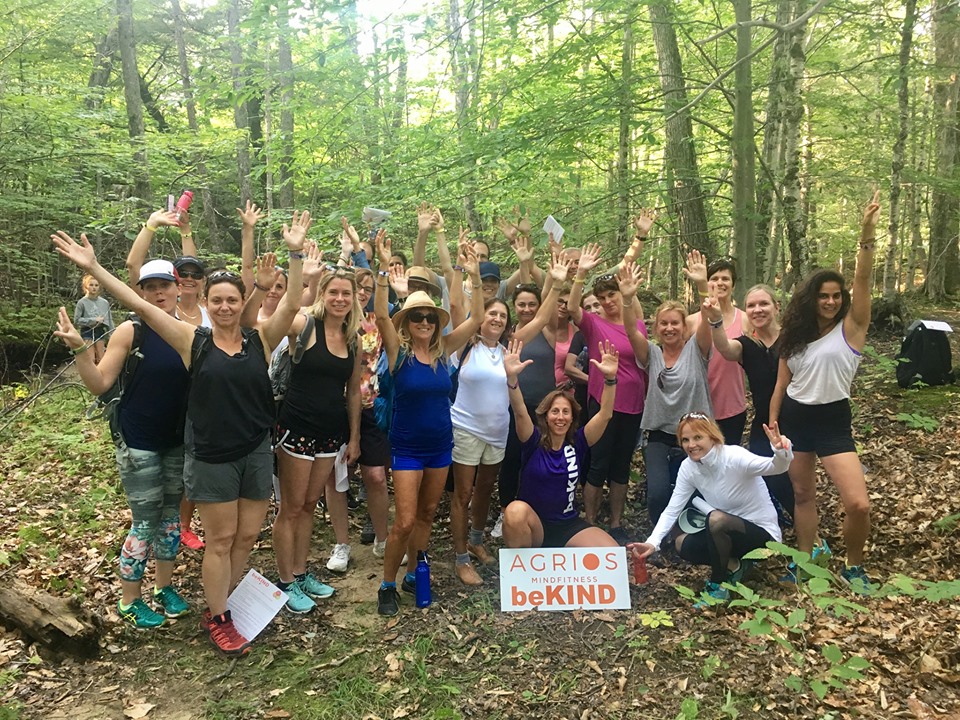 Susan Agrios is committed to results. As an athlete, educator and highly trained fitness professional, she not only understands the physical mechanics of people, but also recognizes the fundamental importance of the mind body connection.

“Susan is a fantastic fitness trainer and I would highly recommend her. Her wealth of knowledge coupled with her efficient workout regimes resulted in me losing over 40lbs. I feel healthy and fit.”
Dr. Kohler